David Enns — His Road to VisualSpection 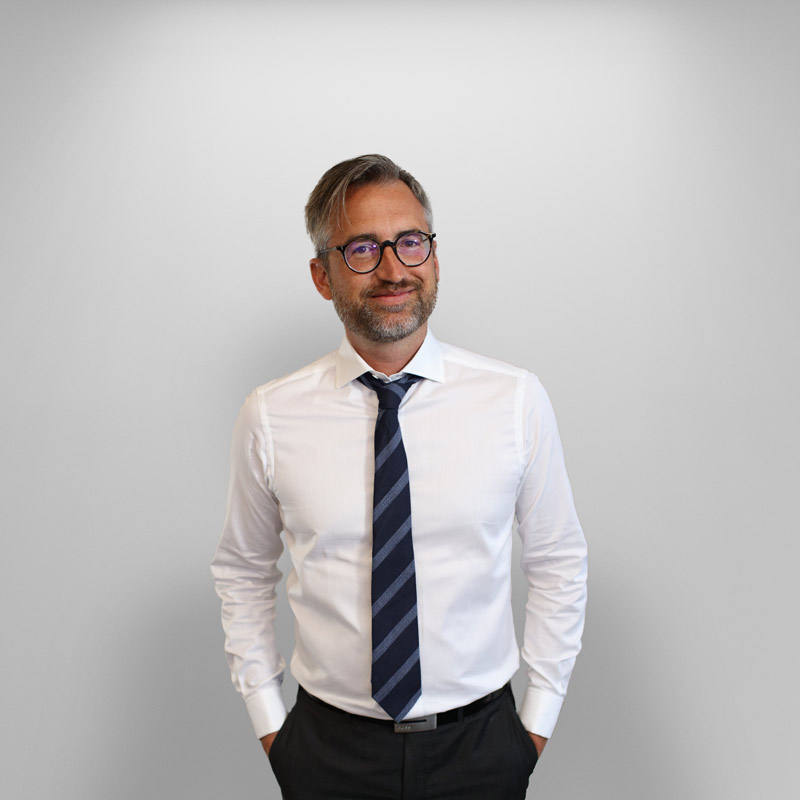 David Enns is an award-winning, Canadian entrepreneur and founder of 2 companies including VisualSpection. As the Managing Director of MHI’s Transmission & Distribution Solutions Business Unit, David champions the expansion and diversification of innovative services and products. From mapmaking to owning multiple technology companies, David describes his journey to creating the most comprehensive augmented reality platform for today’s utility industry.

You have a degree in Geography and a diploma in Digital Mapping, Cartography, GIS. How has your education influenced your career?

I had a real interest in maps and travelling, and that’s what led me to pursue it in school. Eventually, I noticed that things were transforming – maps were moving into more of a digital format. I started studying that digital transformation, which led to computer programming.

Can you talk about your work creating traditional knowledge maps with Indigenous communities?

Early in my career, I worked on a project documenting the local knowledge and experiences of 16 First Nations on the east side of Lake Winnipeg. I created maps showing how people use the land – from their point of view – where everything is tied together from fishing, trapping, and hunting to medicinal and sacred areas.

The project consisted of interviewing elders in the community and their families to learn how information has been passed on from generation to generation. My role in the project was to turn the results from these interviews into digital land use maps. It was fascinating to see how the communities use the various areas, items of the land in their daily lives, and how much they respect and preserve nature.

What made you want to become an entrepreneur?

A pivotal moment in my career was when I was working for Hydro One, an energy utility in Ontario. I had always gone through life thinking that if you are in a certain position you should make this type of salary and that you had to fit into these categories. Working at Hydro One opened the doors for me because they gave me the freedom to explore. Knowing that I could try new things inspired me to start my businesses and to try other professions. This experience was transformational for me and motivated me to try to make a difference when I moved back to Manitoba.

Where did you get the idea for VisualSpection?

I thought that in the future – you won’t really need maps. It’s like when you are driving, you don’t look at a map anymore you just listen to directions. This realization gave me the idea to drive tasks through a heads-up display and use them to perform inspections out in the field. The technology would have the same qualities as a tablet app but be all voice driven.

I initially presented the idea to a company, and they weren’t interested because it was too risky. After that, I decided I was going to do it on my own and try to prove it first. I entered the Ramp Up Weekend: Fresh Ideas competition, where you take an idea and transform it into a business in 55 hours. I ended up winning first place and the people’s choice award, which offered me enough validation to run with it.

I incorporated the company in 2014 and even did a presentation for Charles, Prince of Wales. He was in Winnipeg in 2009 doing a tour of the Innovation Centre at Red River College, where I was asked to present. That was a memorable highlight in my career.

After starting 2 successful companies, you transitioned to working in the corporate world. Why did you decide to move to a corporate environment?

A couple of months after my presentation at Red River College, I met Mark Kulchycki (currently a Manager, Software Development at MHI) who joined my team. We were looking to expand our business, and Mark had a connection at MHI. We thought that a company like MHI, a subsidiary of a utility, could take us to the next level. MHI provided us with the platform we needed to grow our business.

I try to keep my entrepreneurial spirit alive at MHI. I’m still able to be inventive and build new products that make a difference and have an impact on the industry.

What excites you about the energy industry and what trends are you currently paying attention to?

The future excites me because I can see where it is going. We are undergoing a digital transformation. It’s going to be all about digital assets and all the buzz words right now — machine learning, blockchain — all these things tie into smart cities and making things smart.

I’m also focused on the disruption of how energy is being generated. I think we’re going to see the large companies of the world producing and selling energy. In 10 years, it’s going to be a very different marketplace.