In June 2015, MHI started its contract as the Project Supervision Consultant for the Tanahu Hydroelectric Power Plant Project. The project consists of developing a 140-megawatt (MW) hydropower plant to be located on the Seti River in the Tanahu district.

As a subconsultant to Lahmeyer International, the project team is responsible for the design review; preparation of bidding documents; assistance with contract award; supervision of construction; and five years of assistance with operation, maintenance, and training.

MHI’s team of experts (including specialist electrical engineers, transmission line engineers, and finance/HR personnel) are participating in the design review and construction supervision stages. The MHI team will take on full responsibility during the operational stage. 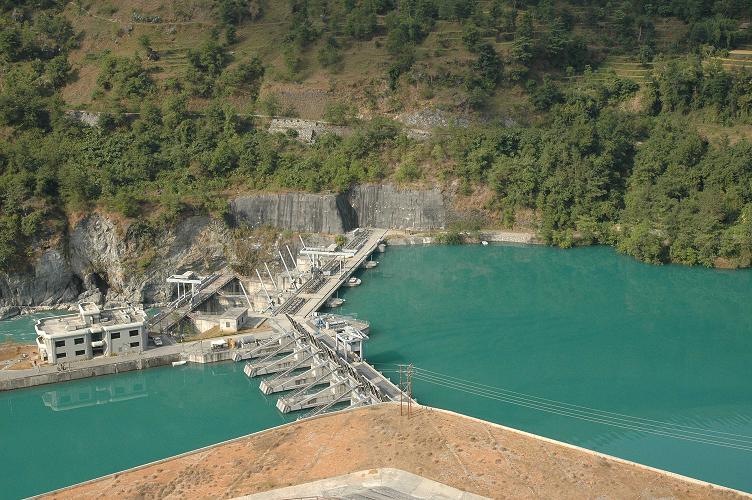 The project includes 3 construction contracts (civil, mechanical/electrical, and transmission). MHI is responsible for preparing the transmission bid documents for a 33.4-kilometre (km) long, 220-kilovolt (kV) overhead line, and for providing electrical engineering inputs for the preparation of the mechanical/engineering bid documents. Tenders have been submitted for packages 1 and 2, and the bid documents for contract package 3 are nearly ready for issue.

“It is quite refreshing to be involved with a new, greenfield hydroelectric project, as many of MHI's initiatives involve the refurbishment of existing infrastructure," says Mike Hart (Project Manager).

In 2016, MHI also performed field verifications for the feasibility of potential transmission line angle structure locations. This effort was in support of the request for proposal that MHI was creating for the design and construction of the transmission line and related substations. When constructed, this transmission line will transmit power approximately 40 km from the dam location to the city of Bharatpur.