The Australian power system is undergoing significant changes with a large amount of wind and solar photovoltaic (PV) generation being integrated into the system. Developers and transmission system operators have experienced challenging interconnection requirements, due to the remote locations of many of these wind and solar PV farms.

Even though wind and solar PV generation technology is relatively mature, it is still challenging to meet the transmission operator’s grid interconnection performance requirements, such as a fault ride through capability when the AC system can be rather weak under certain contingencies (with short circuit ratios [SCR] falling as low as 1.2).

Working with weak grid wind and solar PV interconnection points typically requires the need to carry out studies not only with root mean square (RMS) type stability tools, but also with electromagnetic transient tools (EMT). The transmission system operator (TSO), contracted MHI and the LR to perform both RMS and EMT based interconnection studies, using PSCAD™/EMTDC™ as the EMT simulation platform.

Early on, MHI performed preliminary studies demonstrating that the vendor’s standard design for the wind farm did not ride through faults for contingencies with low SCRs. These findings occurred at the same time the wind farm was undergoing site commissioning tests. The urgency of the situation prompted the involved parties to request the collaboration of MHI to resolve the problem.

As part of this effort, MHI worked closely with the wind farm manufacturer’s design team to identify the source of the problem. Systematic testing, via simulations and a thorough evaluation of the control diagrams, revealed the need for a revised reactive power control strategy at the turbine level. The control strategy must ensure that the wind farm could react quickly and appropriately during fast disturbances while staying in line with the slower requirements imposed by the overall wind park controller.

Extensive testing of the new design was carried out, checking that it:

“At the end, both parties benefitted greatly from this project, as the manufacturer’s development team learned strategies on how to take advantage of a simulation platform like PSCA/EMTDC in troubleshooting underperforming controls,” says Juan Carlos Garcia, Senior Power System Simulation & Studies Engineer, MHI. "We also further advanced their expertise on specific interconnection issues.” 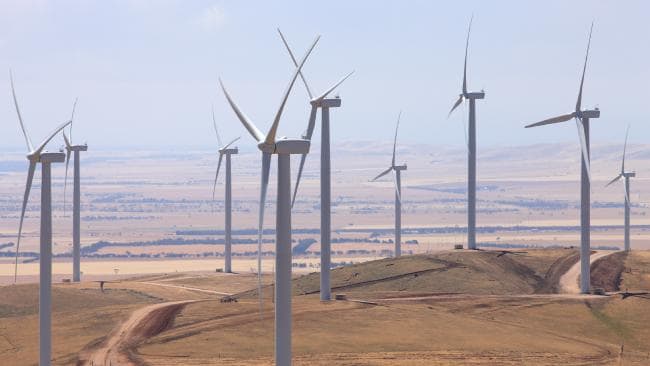