The dcLFL™ (Line Fault Locator) identifies the precise location of a fault on an HVDC line. A fault is damage that is caused by an incident, which can include lightning strikes, tower damage, or something accidentally hitting the line. The dcLFL detects travelling wave fronts caused by faults as they enter the HVDC converter station.

"This innovative product captures the instant of time with nanosecond resolution," says Adam Chevrefils, Power System Simulation and Project Engineer. "Based on the time difference of the incoming wave fronts to the stations at the ends of the line, the dcLFL is able to identify the exact location the fault occurred."

HVDC lines are often long and may be difficult to inspect. A high level of fault location accuracy simplifies sending an inspection team.

Manitoba Hydro developed the dcLFL for use on the Bipole I and II systems in the 1990s, as an upgrade to the original system. MHI began marketing the product for external sale, and later assumed full research and development responsibilities for the product.

Today, dcLFLs are in use around the world, in countries including Canada, Malaysia, Thailand, Australia, New Zealand, India, Brazil, and China. MHI offers complete engineering, construction and testing, commissioning, training, and support services to dcLFL customers. 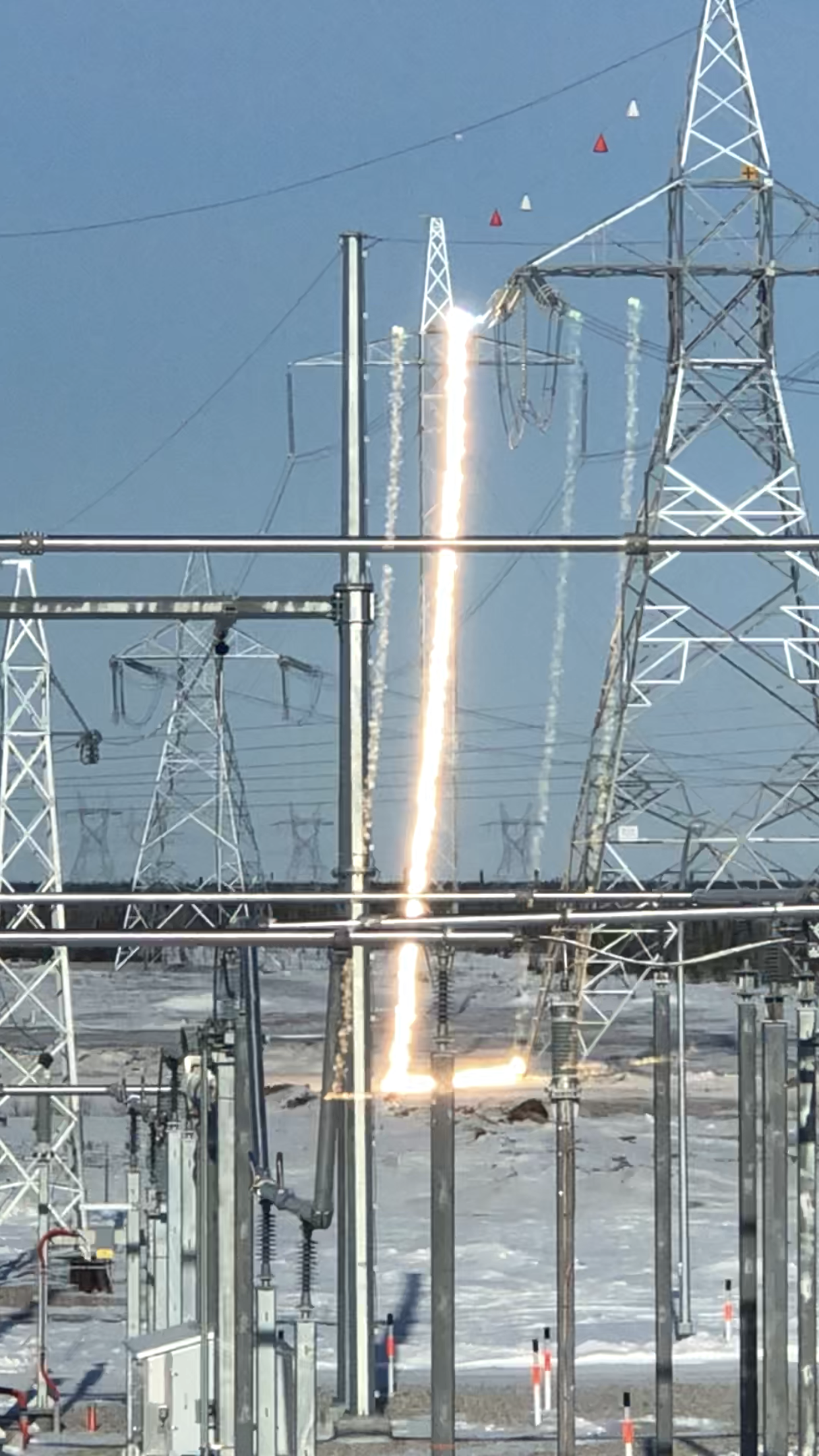