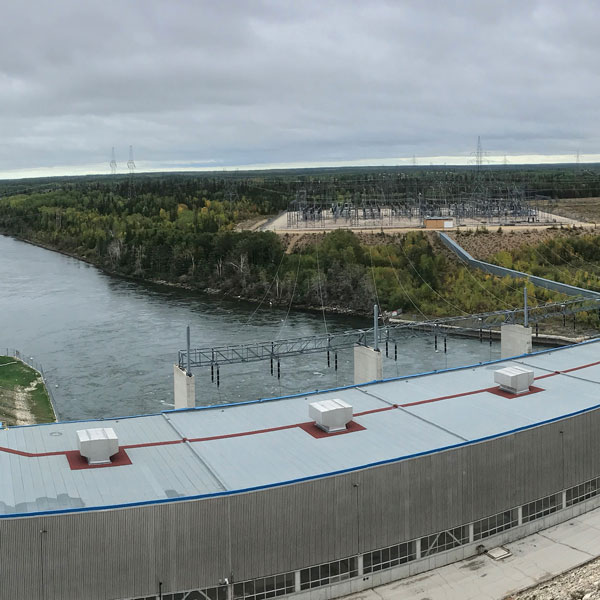 Built along the Saskatchewan River by Manitoba Hydro between 1960 and 1968, the Grand Rapids Generating Station was the first hydroelectric generating station in Northern Manitoba. After major upgrades in 2000, the station’s capacity increased to approximately 480 MW.

“I feel grateful to work so closely with our clients – contributing to improving life in our international communities. We have the opportunity to truly influence people’s lives for the better through energy efficiency.”