For the first time in 26 years, the new 22 MW turbine at the Mount Coffee Hydropower Plant in Monrovia, Liberia began producing electricity on December 15, 2016.

MHI is managing the rehabilitation project and training component that started in May 2012, as the Project Implementation Unit (PIU) for the Liberia Electricity Corporation (LEC). As the PIU, MHI is directly responsible for managing the operations, management, and training contractor as well as the procurement of all contractors including the engineer.

“Through this contract, MHI has proven its ability to undertake the project management of complex and fast tracked hydropower rehabilitation schemes on time and budget,” says Bill Hakin (Project Director). “MHI is providing effective capacity building in the areas of project management, and operation and maintenance of hydropower facilities in challenging environments.”

The construction of the Mount Coffee Hydropower Plant commenced in 1964. The first phase was commissioned and put in production in 1967, with an installed capacity of 30 MW from two turbines. The installation of two additional turbines in 1973 increased the installed capacity to 64 MW.

In 1990, during the Liberian Civil War, rebel forces seized the Mount Coffee Hydropower Plant, halting production and causing the dam to breach. The facilities were looted and destroyed during the years following the war.

In May 2012, the rehabilitation of the dam began. However, in 2014, the deadly Ebola virus affected Liberia, delaying the completion of the project for a full year. By September 2015, all six contractors had mobilized to the newly constructed campsite at the facility. The dam section that had been washed away during the civil unrest was rebuilt.

By this time next year, Mount Coffee will be fully completed with four turbines providing 88 MW of electricity – four times the power the utility currently provides. 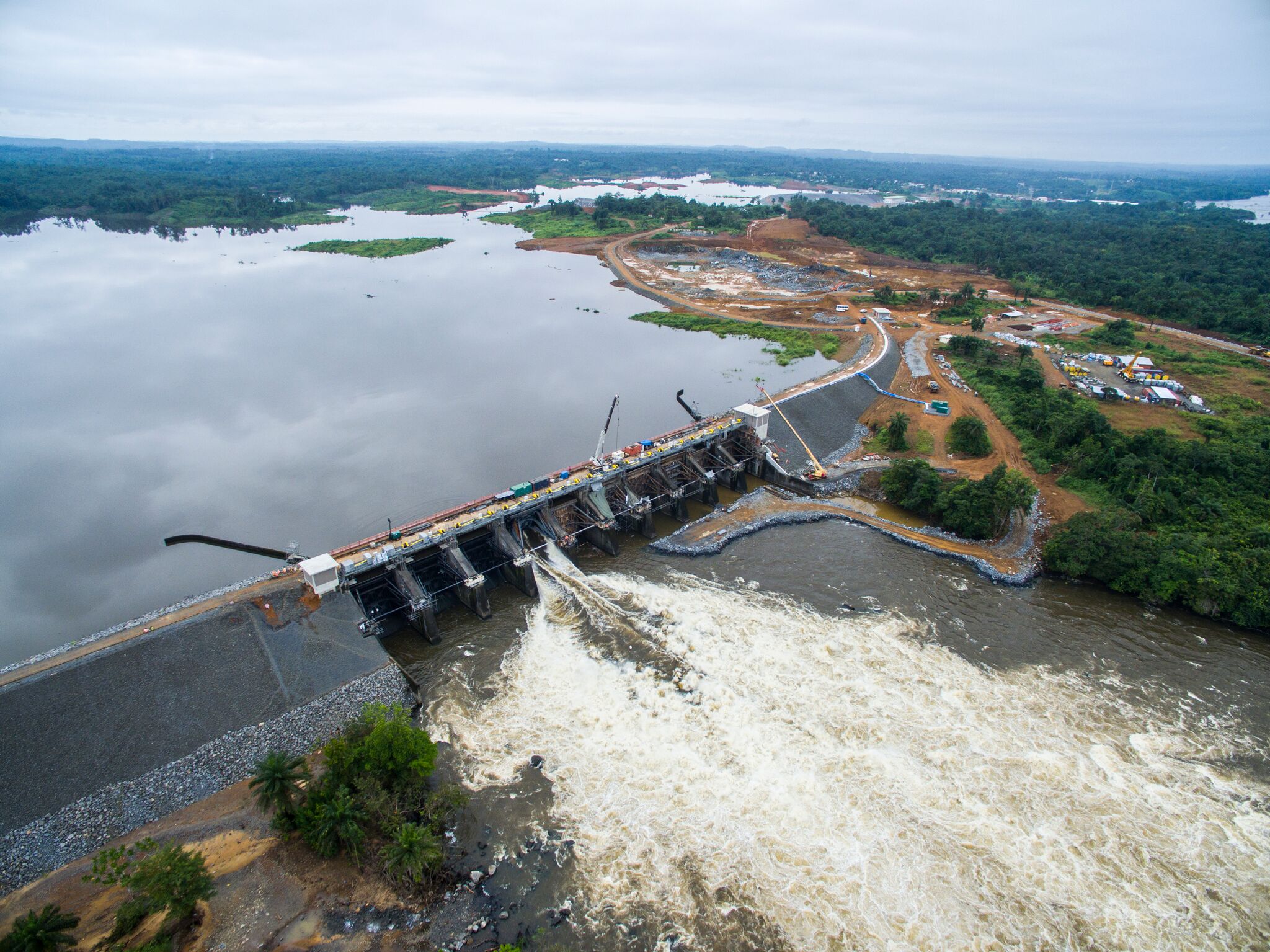