MHI staff made a charitable donation to the Buxton Youth Developers (BYD) in Guyana. Since 2016, MHI has been providing management strengthening, training, and coaching services to Guyana Power & Light Inc. MHI learned about BYD from the High Commission of Canada and the Rotary Club in Georgetown, and raised $1,200 through fundraisers and employee donations.

Rob Schumann (Senior Project Manager, MHI), his wife, Laurie Oughton (Principal, Lightly School), and Lenox Shuffler (Rotary Club in Georgetown) hand delivered the donation to BYD on March 27, 2017. The donation will be used to build a new play structure for the students at the youth centre.

In addition to the donation, Laurie delivered 97 care packages including pencil cases, school supplies, books, and sporting equipment to BYD. Staff and students from the Clearwater Colony and Lightly School in Manitoba donated their time and materials to make these personalized care packages for students in Guyana.

“Laurie and I received a heartfelt and warm welcome from the staff and students at BYD, who recited their school motto for us,” says Rob. “We met with the students, learned about the centre’s focus on sports and teamwork, and felt like we were helping to create a positive change in this community.”

Founded by Robin Phillips 10 years ago, BYD is primarily an educational organization aimed at providing education and sports opportunities to youth in Buxton, a town in Guyana with a long history of gang violence. Robin began attracting students to the organization through sports and eventually began offering educational services to students who otherwise would not have the opportunity to go to school.

BYD has become an accredited educational provider and will be graduating its first high school students this year. Although the school’s aim is to prepare students for integration back into the mainstream educational system, many students are now choosing to stay at BYD to complete their education.

“Capacity building and training are a big part of MHI’s role in this project,” says Rob. “We were immediately drawn to BYD because we related to its educational component and felt it was such a significant cause aimed at developing children.” 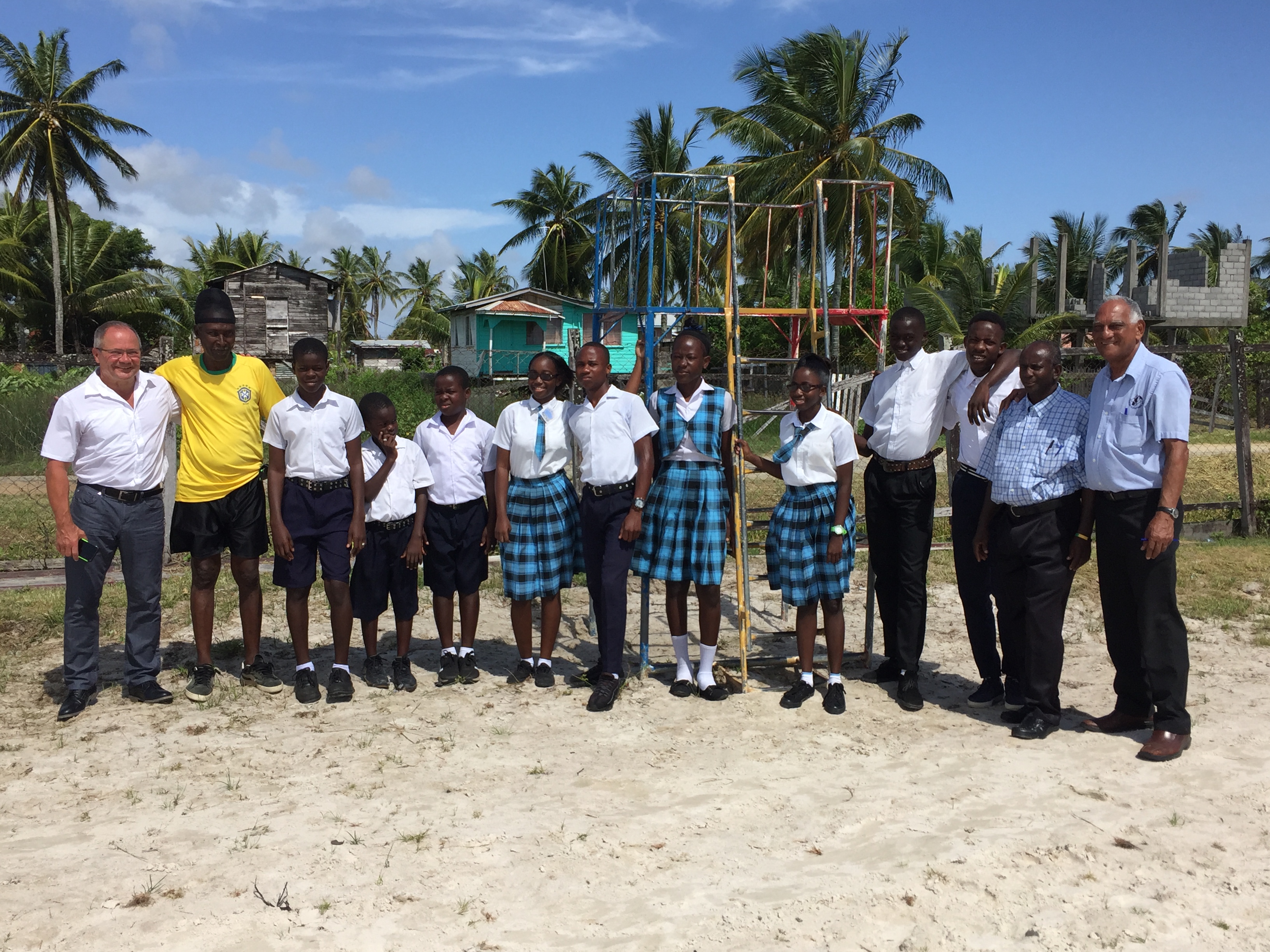