Rob Schumann is managing some of MHI’s major projects including the Management Strengthening Program in Guyana and the HVDC Station Operations and Maintenance Tender Documents Preparation Project in Saudi Arabia. As part of his daily duties, Rob also prepares formal proposals and expressions of interests, and supports entry to mid-level staff with similar responsibilities.

After graduating from the Electrical Engineering Technology Program at Red River College in 1977, Rob began his career at Manitoba Hydro as a protection technician trainee. After working at Manitoba Hydro for over 30 years in various roles, Rob was seconded to MHI.

Why did you want to work at MHI?

After working for MHI on a shot-term project and from talking to some of the staff, I decided to pursue a full-time career at MHI. I joined MHI in 2007 when I was hired to help develop the HVDC Maintenance Program for the Exel Energy HVDC Station in Lamar, Colorado. Since then, I have worked on various international assignments in Tanzania, Nigeria, Ghana, India, Philippines, Mozambique, Saudi Arabia, Guyana, East Timor, St. Kitts, St. Lucia, Madagascar, and Chile.

What made you want to pursue a career in your industry?

I initially pursued a career with Manitoba Hydro because the work was interesting and rewarding, the wages were quite good, and there were many opportunities for advancement. The excitement of working overseas in different countries is what drew me to MHI.

What is the most enjoyable, interesting, or exciting aspect of your job?

The travel is always interesting. The project work is always a challenge, as you work with people from different backgrounds and cultures. We have a great team working here, which makes the job a whole lot more enjoyable.

What has been your greatest lesson learned in your career so far?

The lesson I learned is that if you create the right work environment, people will work hard and contribute to the overall success of an organization.

What are your professional goals for the future?

I want to continue to pass on some of my skills and expertise to our junior staff at MHI. Then, being able to fully retire will be my ultimate goal. 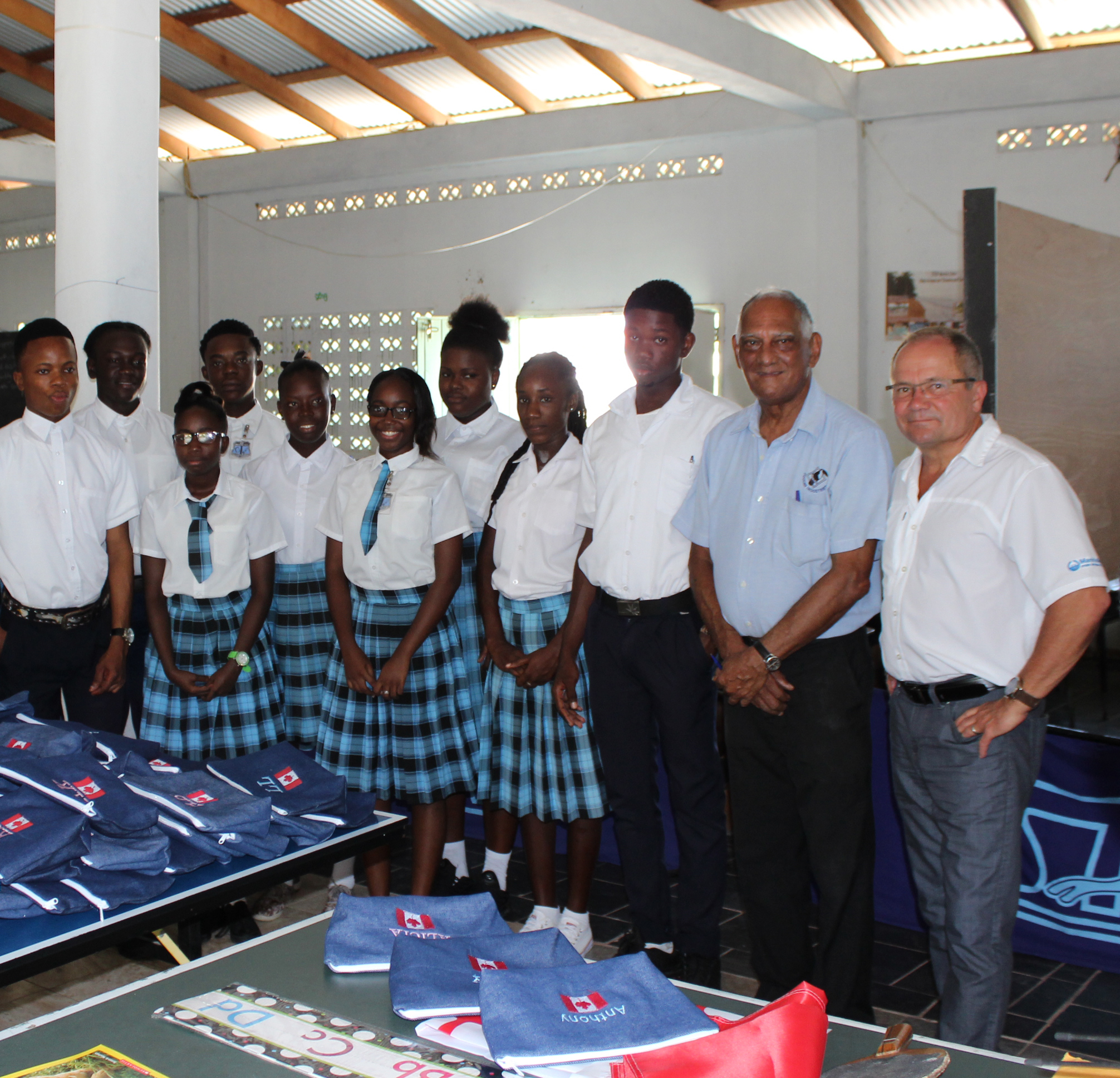